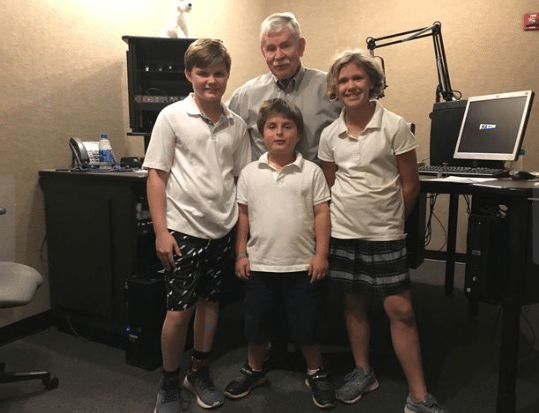 The Mayor of Chengdu, China invited six students from Arizona Language
Preparatory (“ALP”) to the 30th Anniversary Celebration of the Phoenix Sister
Cities, Chengdu Sister Cities relationship from March 18 to 24. This celebration
took place in Chengdu, China and  included a number of meetings with the
Mayor. The students performed the Chinese New Year Song and poems in
Chinese for the Mayor and offered English lessons to students at the Golden
Apple School, an international private school with students ages K to 8. 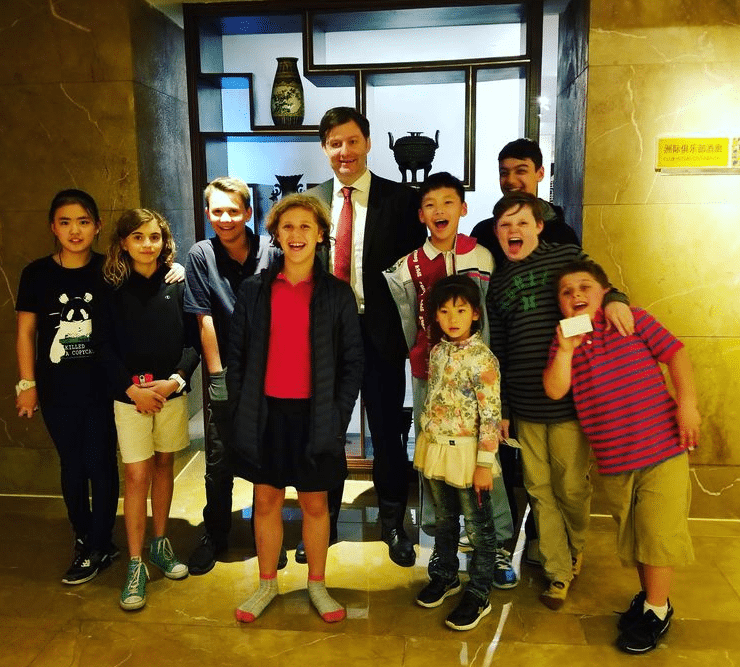 ALP is an Arizona charter school, grades K to 6, offering full, tri-lingual
immersion in Mandarin Chinese, Spanish and English.  ALP has an immersion
rate of 40% Mandarin, 40% Spanish and 20% English. ALP is also the only
school in Arizona to pass the Youth Chinese Test (“YCT”) with a 100% pass rate.

I spoke with three of the students, Stanley, Isabella, and Kelton, along with
Kelly Rosinski who is a parent of one of the students, for our Valley Views
program.  It was a lot of fun and I think you’ll enjoy hearing what the kids have
to say … in any language! 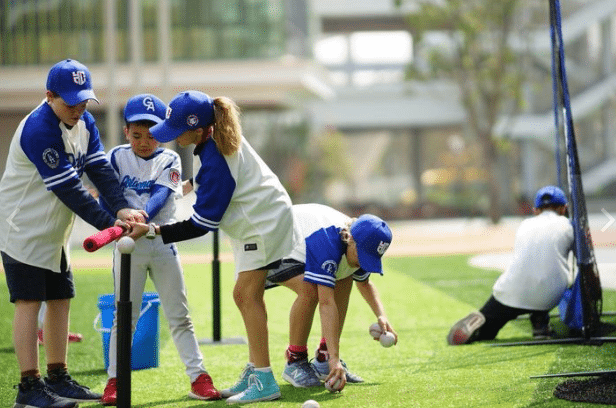 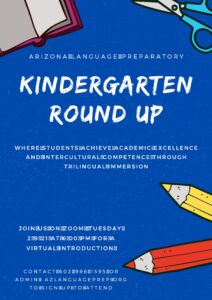